Child Safe Standards Webinar
A Community of Practice webinar run by The Commission for Children and Young People for organisations working with children and young people. The CCYP has recently published a new guide ...
read more → 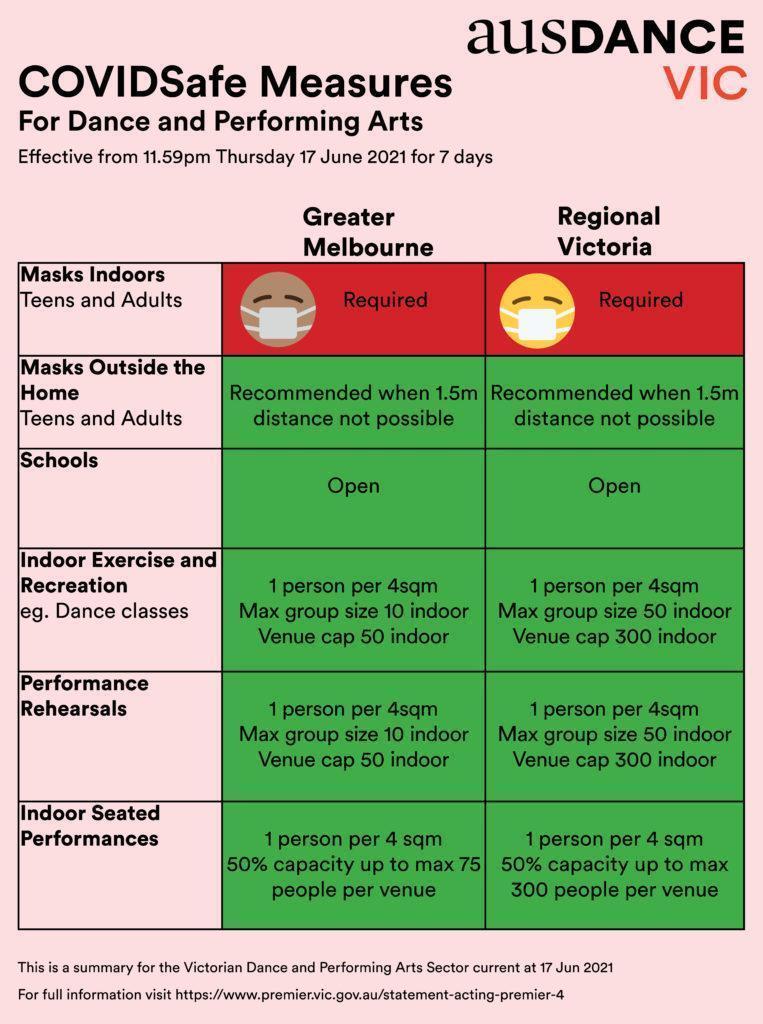 Update: Easing COVIDSafe Restrictions
To our dance and performing arts sector, We are pleased to see restrictions easing across our state, and the travel restrictions separating metro and regional areas ending.   We are ...
read more → 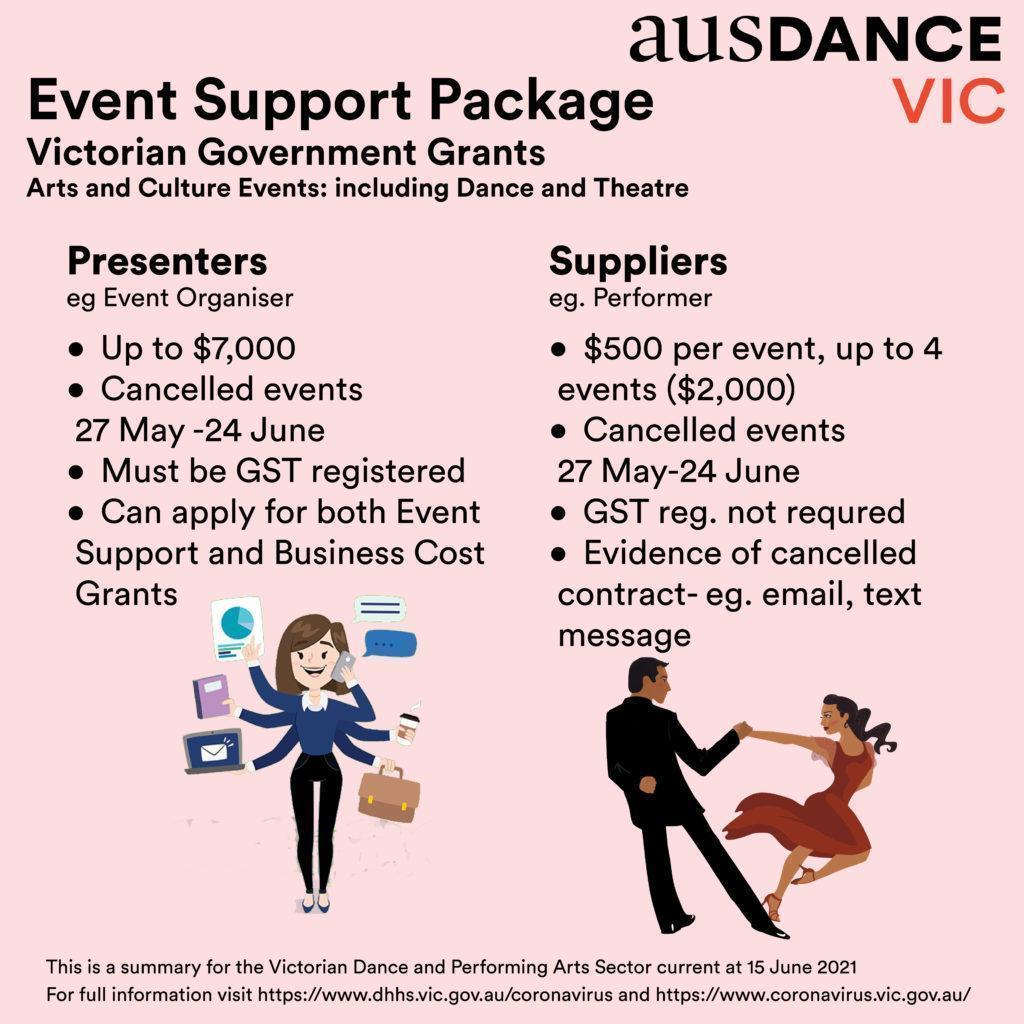 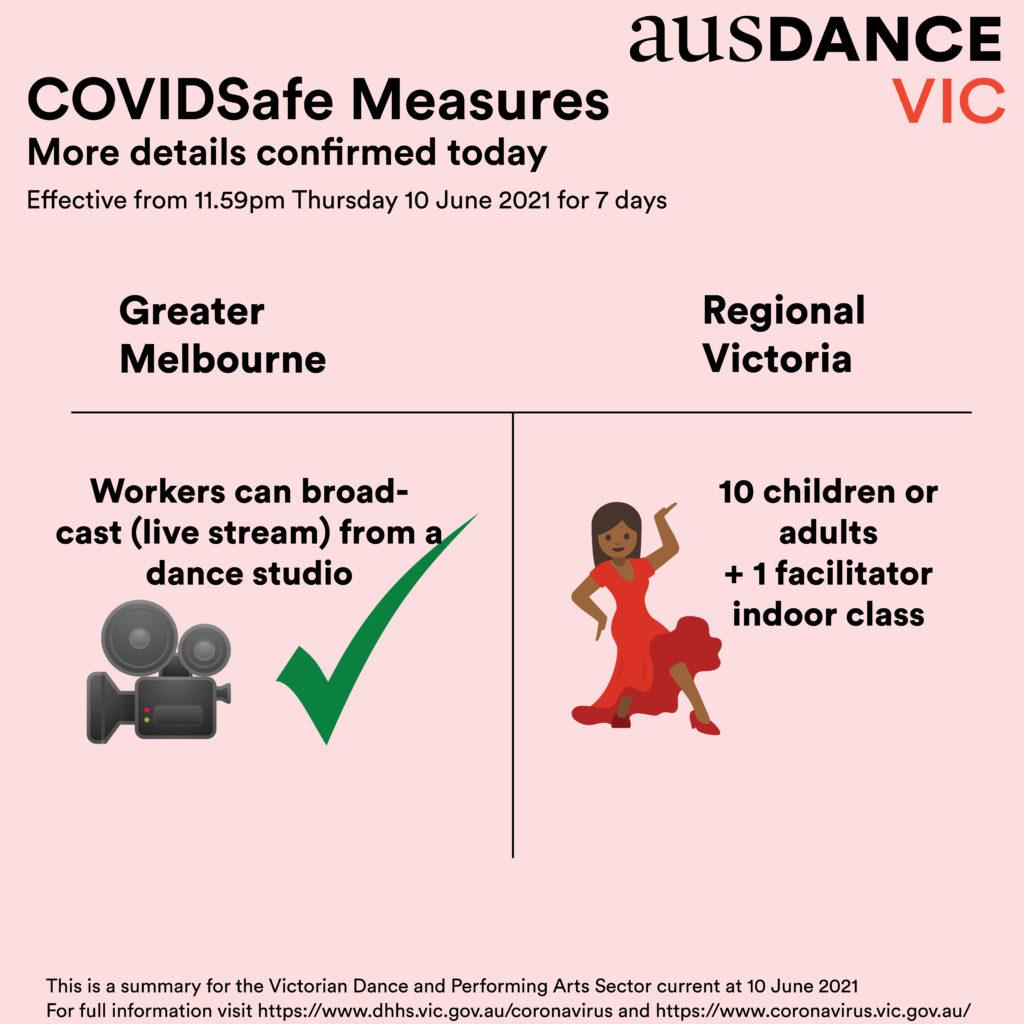