The Think Tank Dance Assembly has launched its new website DAMN Writing as an online journal of thinking and writing about the independent dance sector.

The TTDA came together during Melbourne’s COVID-19 lockdowns as a way for independent dance professionals, choreographers and dance students to stay connected while they were unable to gather physically for rehearsals, conversations, or performances.

DAMN Writing “Season 1” is a collection of 11 pieces written by members of the TTDA collective reflecting on their industry, individual career trajectories and how the long-term economic, cultural and social impacts of the pandemic will reshape the independent dance sector.

At times lyrical, funny, emotional and cynical, DAMN Writing captures a moment in the contemporary history of the independent dance scene in Melbourne.

It is a moment of poignant reflection and collaborative introspection that TTDA hopes will spark further conversations.

As performer and DAMN writer William McBride articulates it, “DAMN” stands for Dance Artists of Melbourne Network, but it also reflects “a kind of weary, hoarse-throated insistence to be listened to, that what we do matters, and for things to be approached differently if the sector is to survive”.

McBride’s piece was read to the appreciative audience that gathered for the launch at Dancehouse in Carlton North, and his closing lines seem to speak for those in attendance:

“As it does for many things, 2020 feels like a tipping point for a particular type of artistic dance practice that Melbourne is known for around the world, and maybe it will be its simultaneous collapse and rejuvenation.”

TTDA is now planning for Season 2 of DAMN Writing and for further opportunities to spread the message conveyed in the Season 1 writing. The hope is that it will focus on rejuvenation, not collapse.

TTDA was supported by a Creative Victoria grant facilitated by Ausdance VIC.  DAMN Writing was produced with ‘Resilience Grant’ funding from the Australia Council. 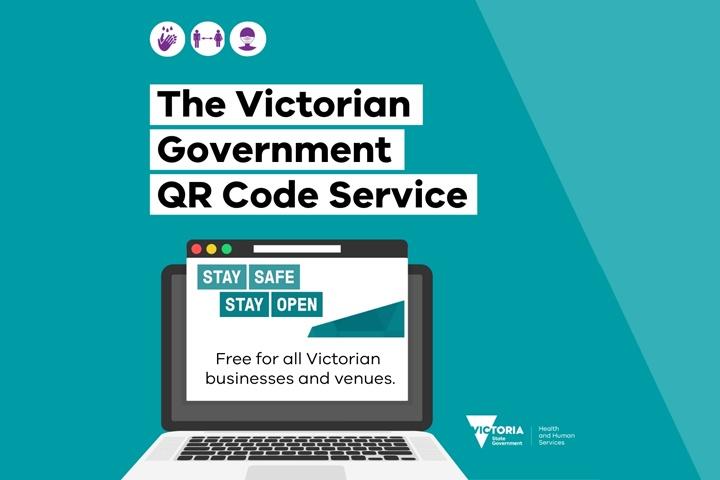 Update: QR Codes
Restrictions update, 7 May "From 28 May, all venues and businesses required to undertake electronic record keeping must use the Victorian Government QR Code Service through the Service Victoria app." ...
read more → 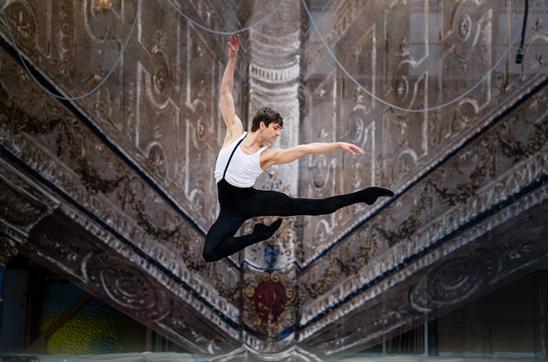 Youth dance festival sets its eyes on the future
Performing Arts Editor, Wednesday 28 April 2021, Arts Hub Professional development for young artists and performance opportunities will go hand in hand at this year's festival, to be held in ...
read more →
see all news