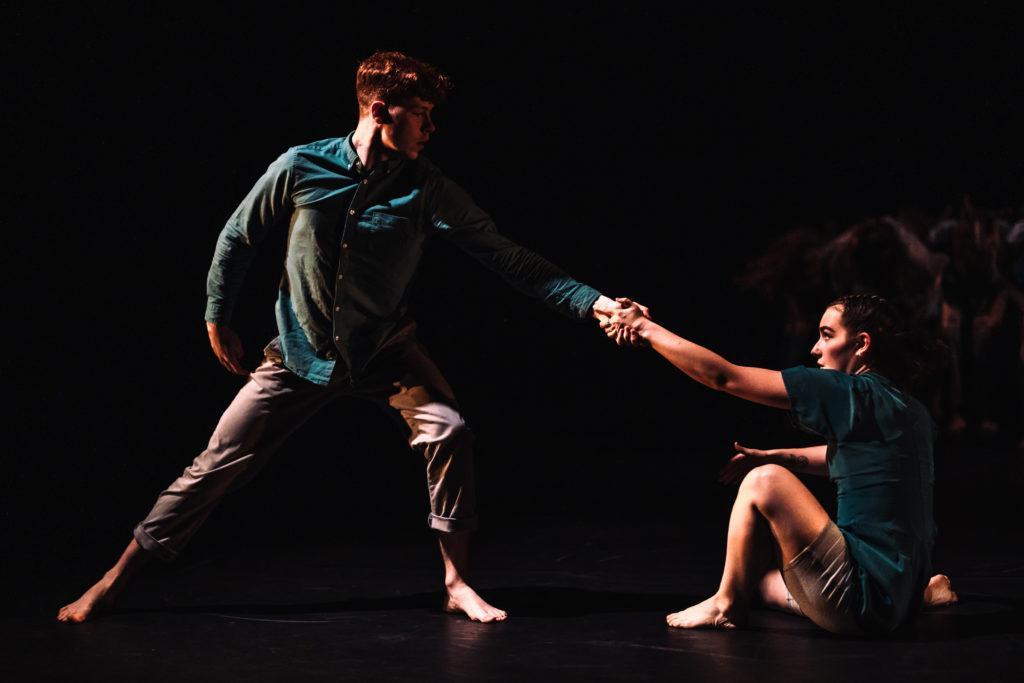 New Website Launched!
As you can see, Ausdance VIC has just launched our brand new website. One of the most exciting features is our "Members Only" portal, which will give access to events, ...
read more → 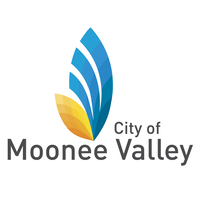 Artist Grant
COVID-19 Recovery Grants Individual artists – up to $2,500Arts organisations – up to $5,000 Artists bring joy and beauty into our community and help us understand the world – something ...
read more → 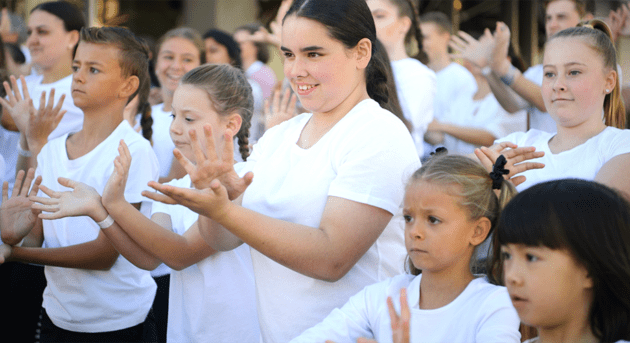 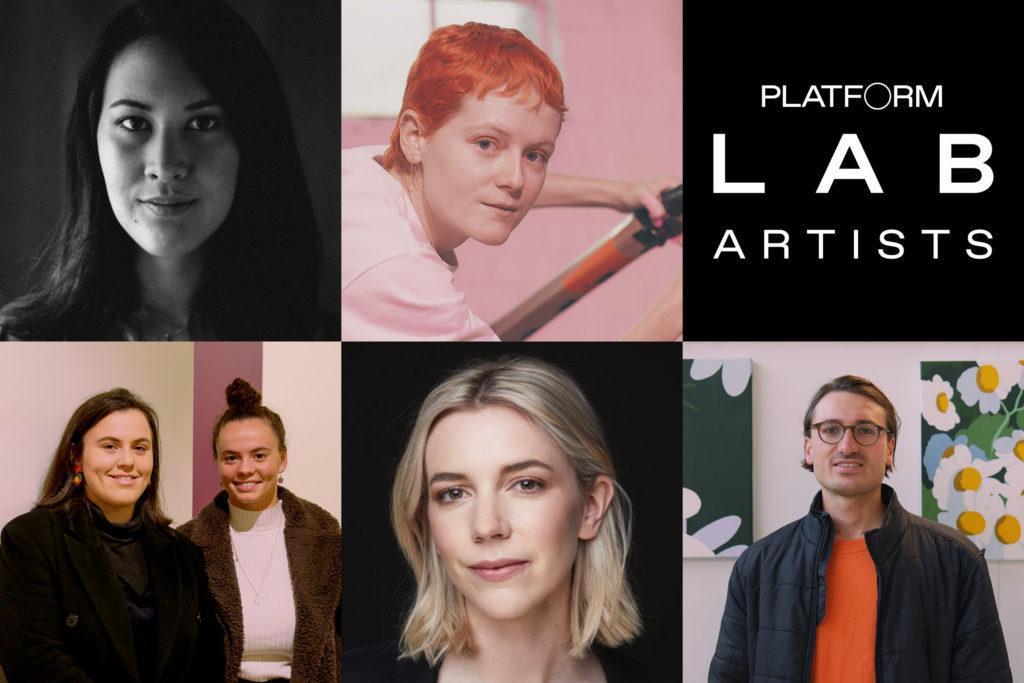 Platform Lab Artists
Residency opportunityThis new program champions the creative development process; supporting and encouraging artists to experiment within their practice, undertake research and initiate collaborations that will strengthen the future of their ...
read more →
see all news