Awards previously announced and presented live onstage were the Lifetime Achievement award to Helen Herbertson and the Hall of Fame award to Noel C Tovey AM.

The awards were established in 1997 by Ausdance. Michelle Silby, Executive Director of Ausdance VIC, who produced this year’s Awards said, “We warmly congratulate all the nominees and the winners of the 2017 Australian Dance Awards. These individuals and companies reflect the high calibre of dance being created in Australia. The Awards also give us an opportunity to celebrate those often-overlooked individuals, who have collaborated with the dance sector over a sustained period including costume designers and educators. We also wish to thank all the performers and presenters.” 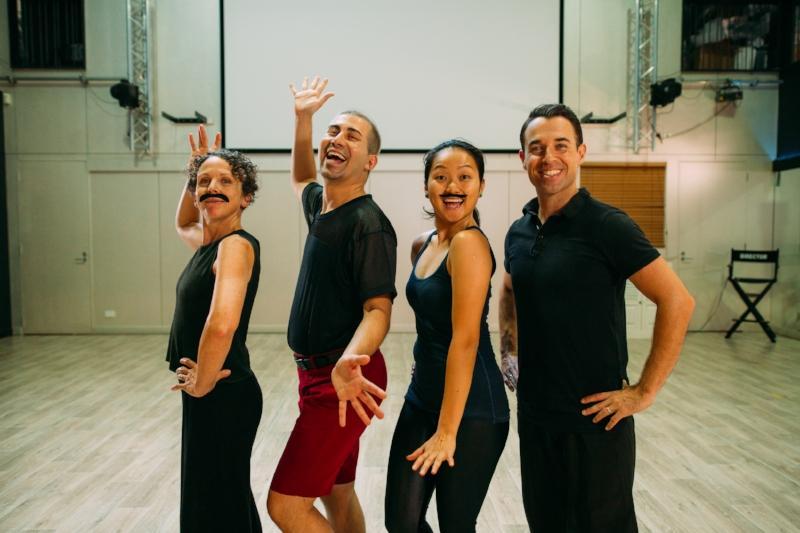 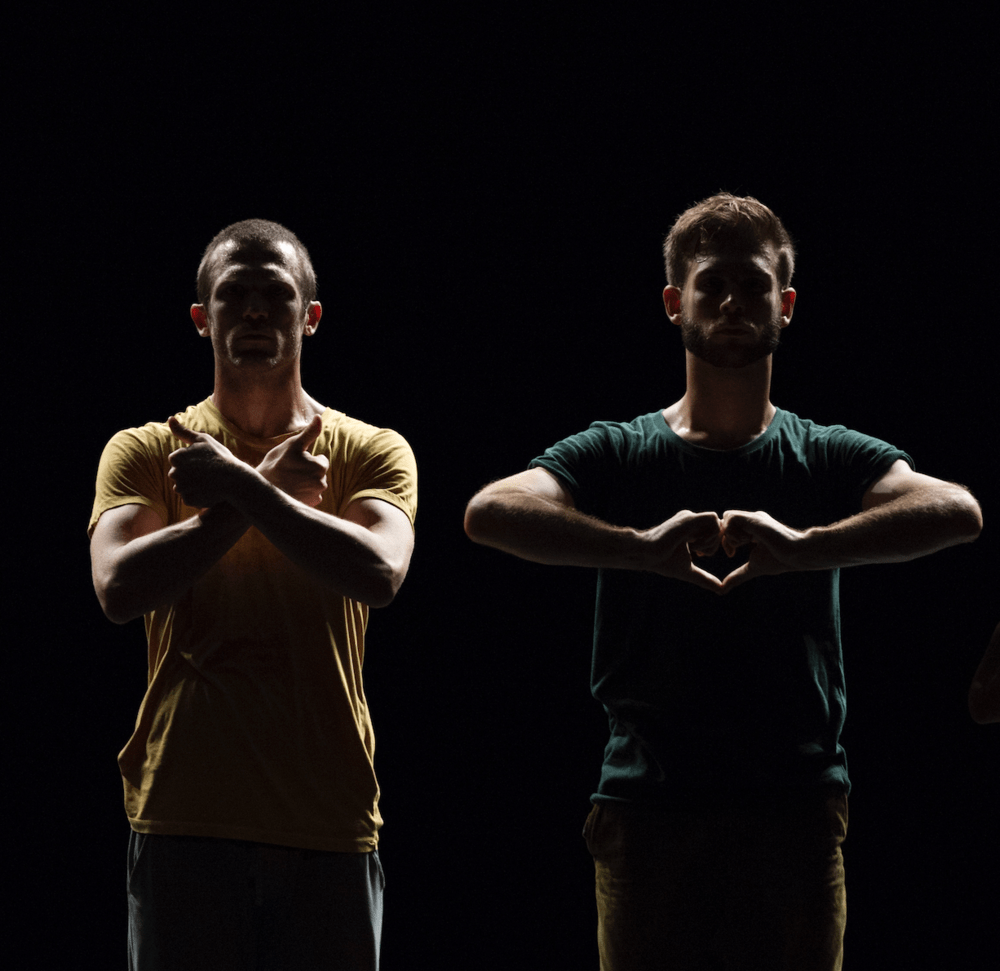 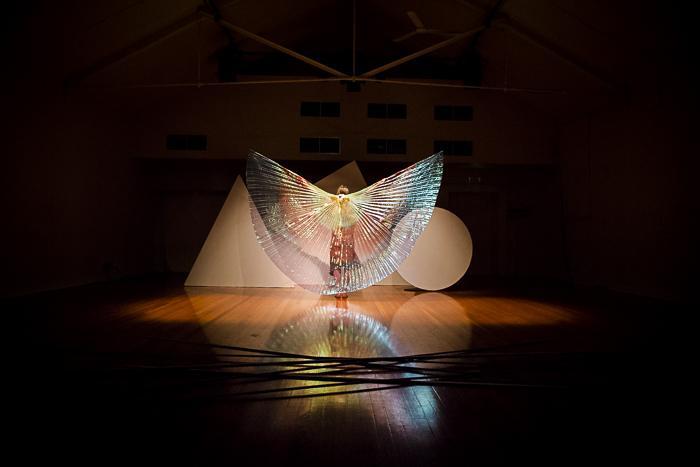 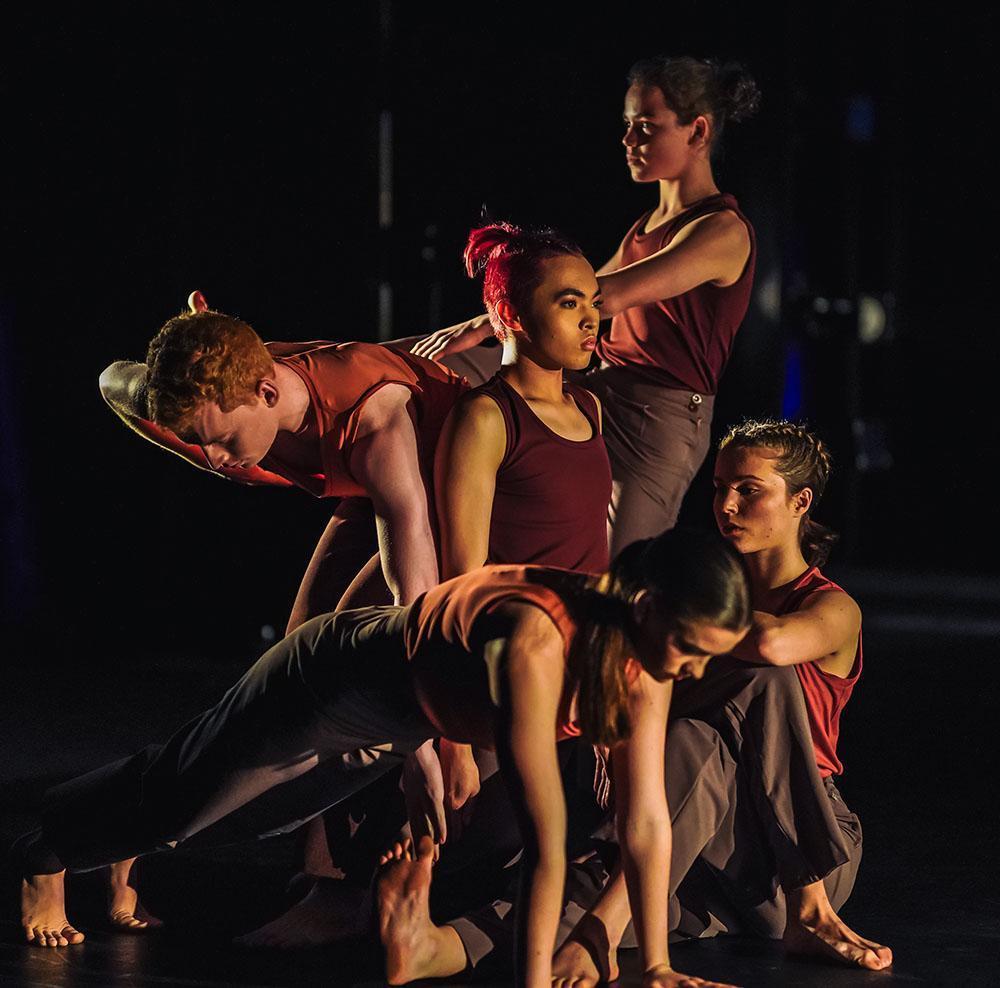 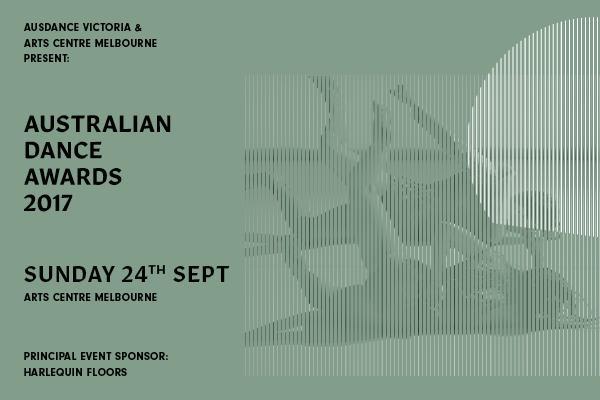